The other night I was thinking about an incident from the early days of my training as a nurse. It was my first week in the Outpatients Department and the clinics were extremely busy, especially the ante-natal one. One morning, I was given what looked like a simple, basic task. The Senior Sister, as they were called in those far-off days, told me: ‘Go along the back wall and pick up the women’s histories from the row of shelves behind each cubicle. The doctors will lay them there after they’ve examined each patient. Take them all to the front desk, then return to the beginning of the row and start collecting again’.

Sound easy? I agree now, but then, in my inexperienced hands, their perfect system ground to a halt. I disrupted the whole process! Was I too dumb, too new, or was I not given the whole picture? I was only a junior nurse, why would they want to share their secrets with me? I only had to do what I was told! Nobody said anything about the system out there where the patients sat on long benches, waiting for their name to be called again. Then they could front up at the desk to be given their next appointment. How would an eighteen-year-old girl understand all that important women’s business without being told?

So I stood in the corridor behind the cubicles and waited until I could see a manilla folder on most of the shelves. I gathered them up, and took them out to the desk. No-one asked me any questions; I don’t suppose I even wondered if I were doing everything correctly. The doctors didn’t take notice of me – they had their own job. The rest of the nurses were  busy. The patients sat and waited. It may have been their first time too!

Eventually someone must have complained – probably a person at the desk. The Nurse came and asked me why I was so slow. I had no idea! But once she’d shown me how I had to keep walking, I understood. No matter if there were few or many manilla folders on those little shelves, I had to pick up any and hurry off to the workers on the front desk.

I have to laugh now. I guess it wasn’t a big deal, but it shows how we need to give proper instructions – especially for people like me!

As I thought about this, it reminded me of the way Jesus did it. He sent his disciples out with his authority to heal the sick, preach the Kingdom of God, raise the dead and deliver everyone who needed freedom from bondage. What did he do first? He told them to pray before they left. Yes. He told them not to be burdened down with a lot of luggage for their trip, nor stay at the best hotels. Yes. But before any of that, he demonstrated how to actually do the task he was sending them on! 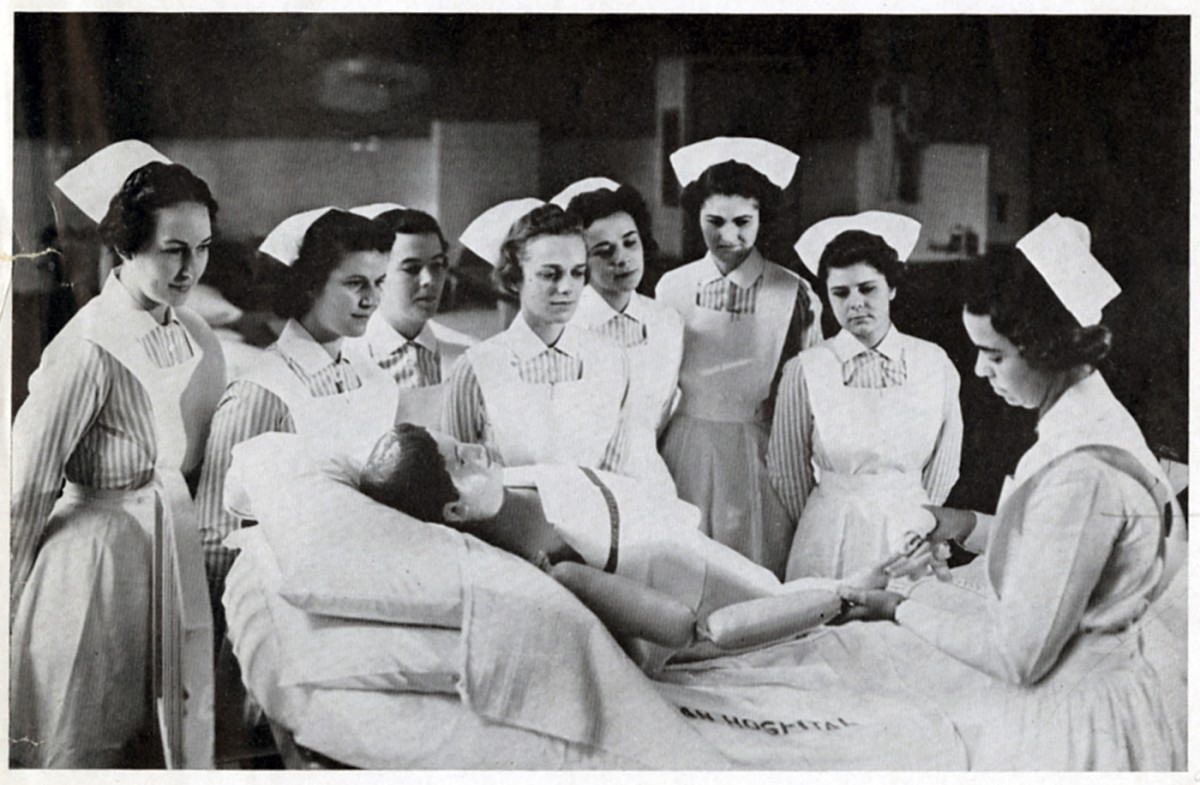 Did he show them by ‘pretend healing’? Did he use dummies for raising the dead to life? No. He performed the real thing! His disciples knew what they were getting themselves into. They’d been watching and listening. Unlike me on my file-collecting journey, they had someone who’d given them a revelation of the biggest picture! You can read the whole story for yourself in the Bible in Luke 10: 1-24.

Now where do you think Jesus fits in this quote by William Arthur Ward?